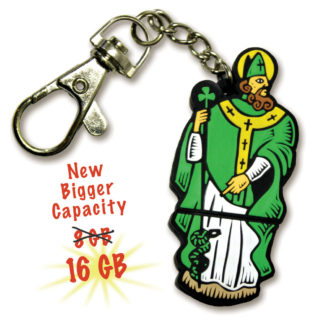 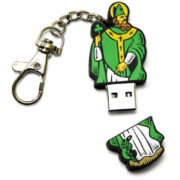 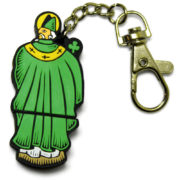 Saint Patrick was born in Scotland in 387. When he was a young teenager he was kidnapped by pirates and taken to Ireland to become a slave. There he was put to work tending sheep. While working as a shepherd he had much time to think and pray. He developed a deep love for God and grew strong in his faith even though he was living among pagans. When Saint Patrick was twenty he escaped and returned to his home. There he studied for the priesthood and eventually became a bishop. One night he had a dream that the people of Ireland were begging him to teach them about the true God, so St. Patrick returned to Ireland as a missionary. He traveled throughout the country for 40 years, working many miracles and converting all of Ireland. He was a very gifted teacher, making the complexities of God understandable to the common people. His famous teaching about the Trinity using a simple leaf has made the shamrock the most identifiable symbol of Ireland. Saint Patrick’s feast day is March 17th.